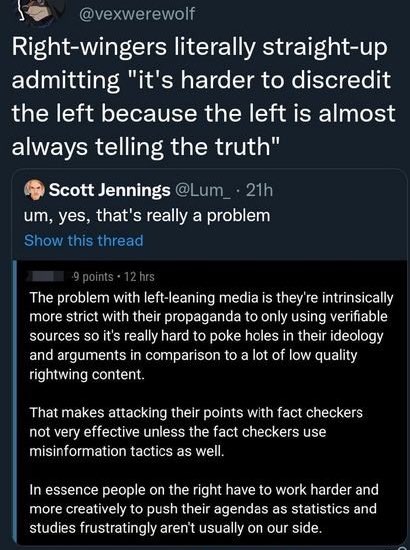 bodly
reply
At what point do you read what you wrote and realize that you are evil?
Austin, TX 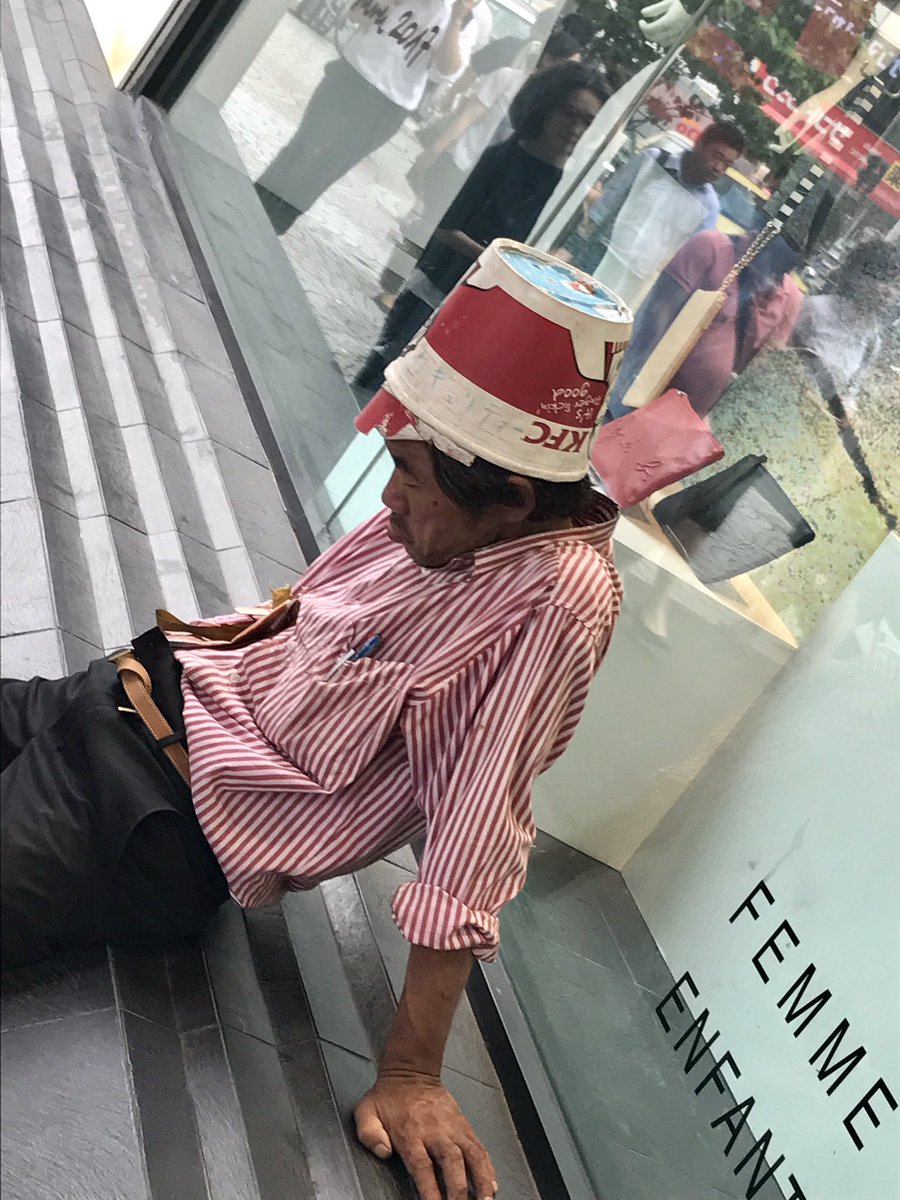 bodly
reply
Buckethead is that you?
Austin, TX

Justice Clarence Thomas said Friday at an event in Dallas that the Supreme Court has been changed by the leak of a draft decision that would overturn Roe v. Wade earlier this month, calling it "tremendously bad," according to audio obtained by Reason Magazine.

Why it matters: Thomas, a conservative, said he believes the leak has damaged trust in the court and said that "we are in danger of destroying the institutions that are required for a free society."

What they're saying: "You can't have a civil society, a free society, without a stable legal system. You can't have one without stability and things like property or interpretation and impartial judiciary," he added.

The big picture: Chief Justice John Roberts, after confirming the authenticity of the draft document, called the leak "absolutely appalling" and that he hopes "one bad apple" doesn't change "people's perception" of the Supreme Court.

Uncomfortable Truths by Corey Mohler
Saturday February 5th, 2022 at 7:26 AM 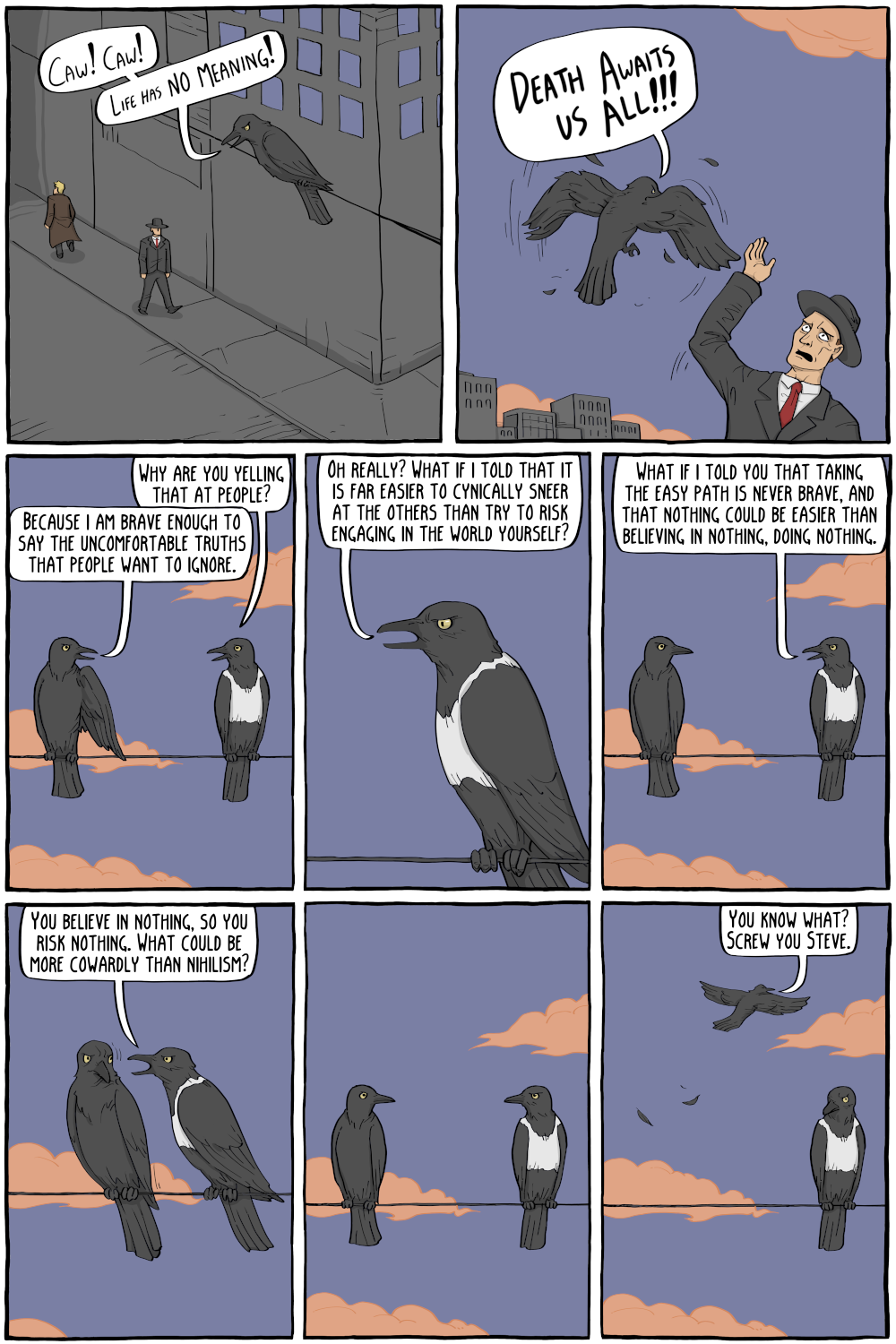 I'm with you, Steve.
Melbourne, Australia

Impressive how he manages to make Steve look like it's wearing a wifebeater instead of just, you know, being a magpie bodly
reply
Here I am tearing up over a story about a robot. Again.
Austin, TX

LET YOUR COMMUNITY HELP YOU DAMN IT.
Melbourne, Australia

That is from German Lopez at Vox.

The post Japan (America) fact of the day appeared first on Marginal REVOLUTION.